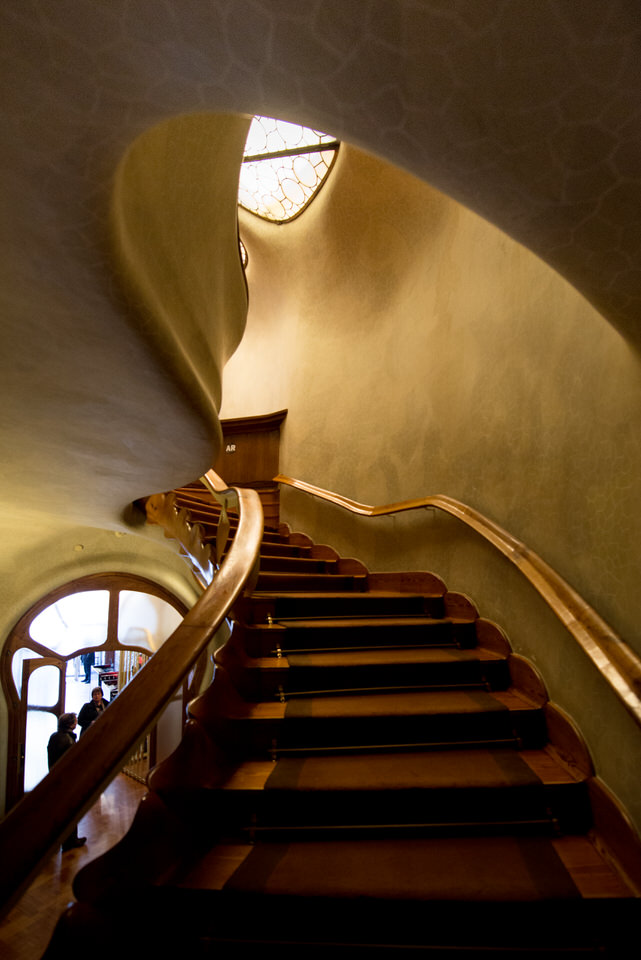 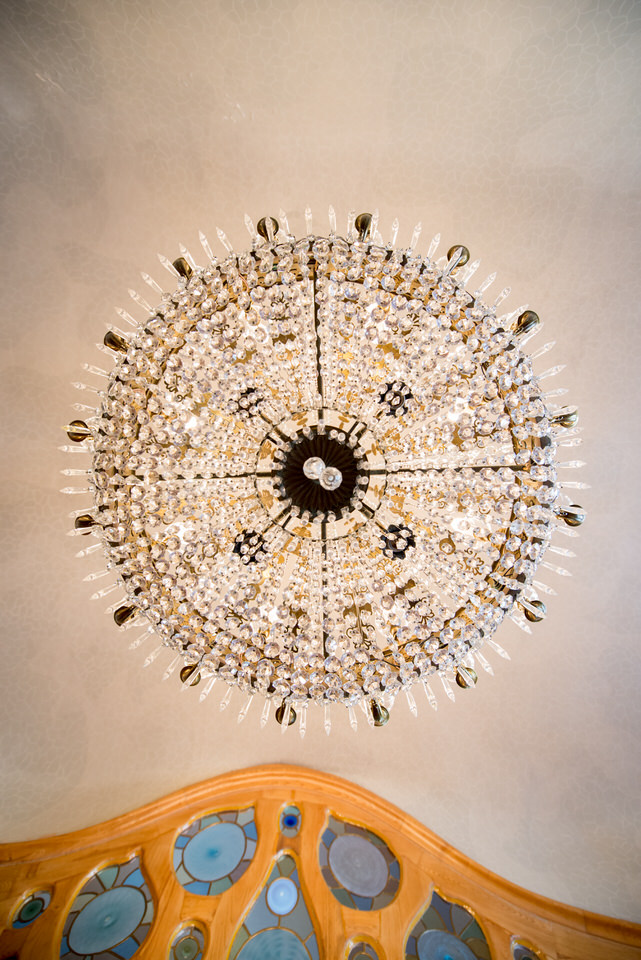 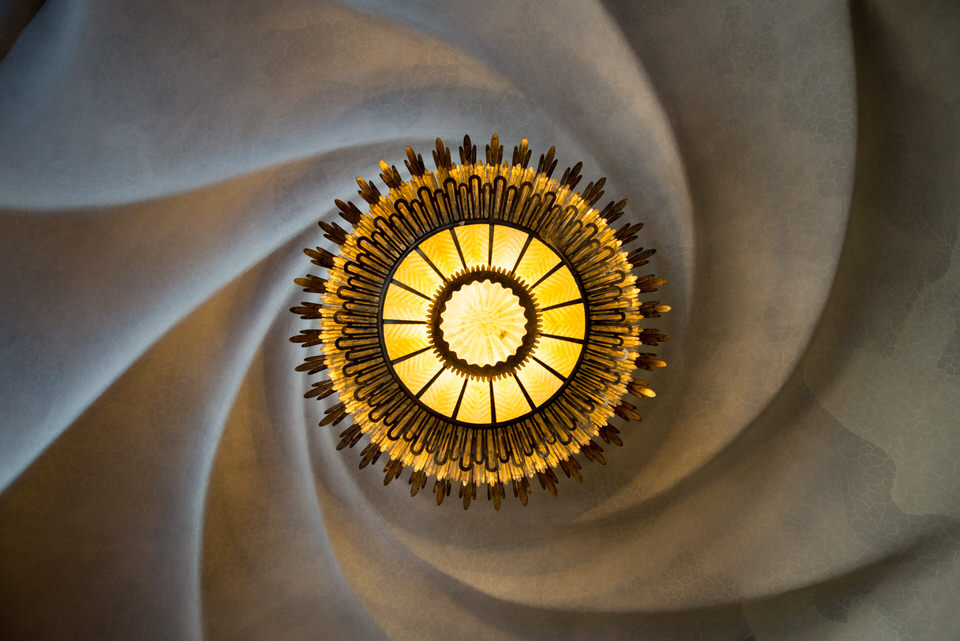 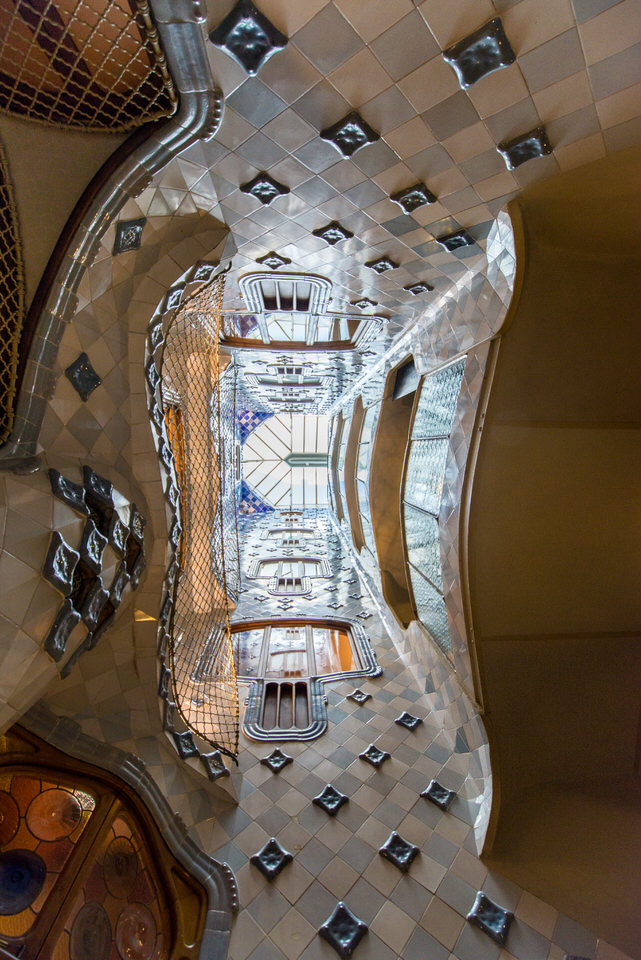 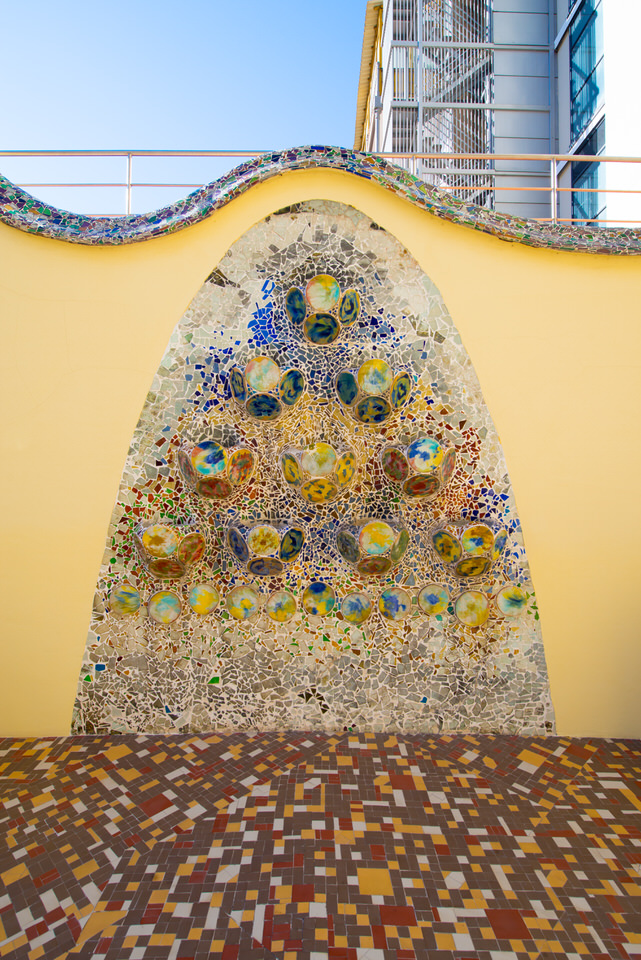 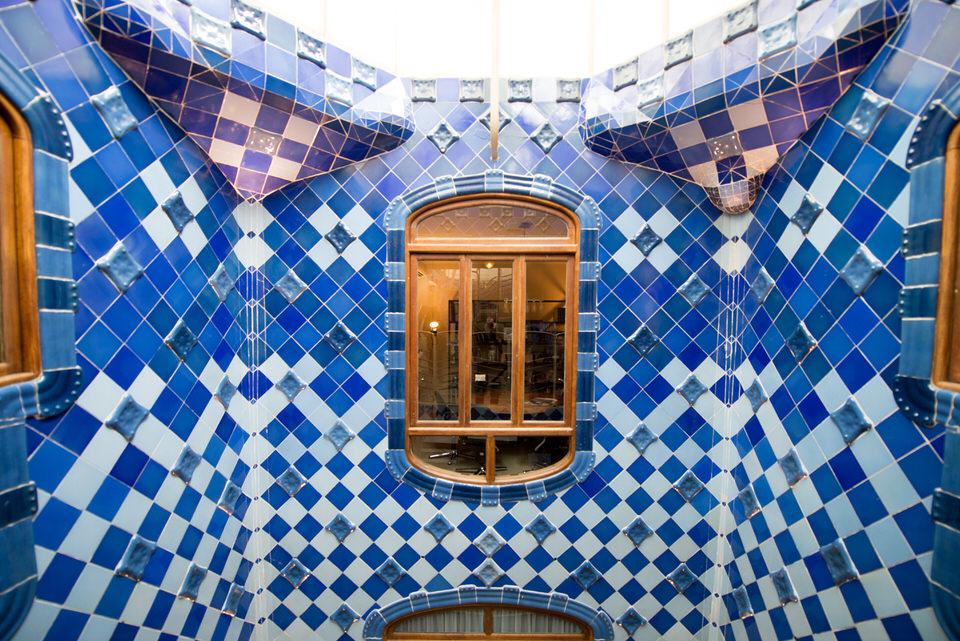 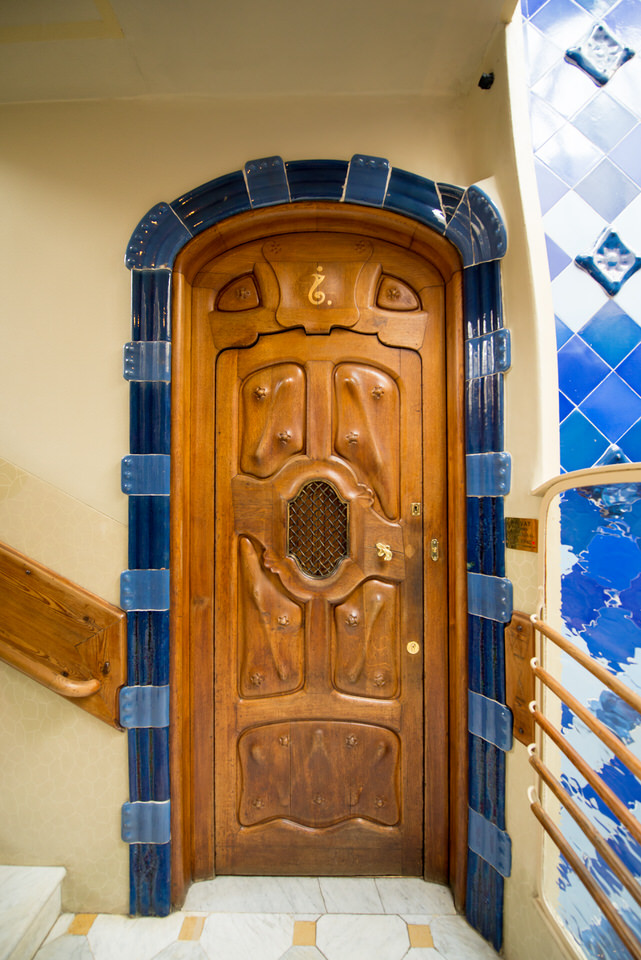 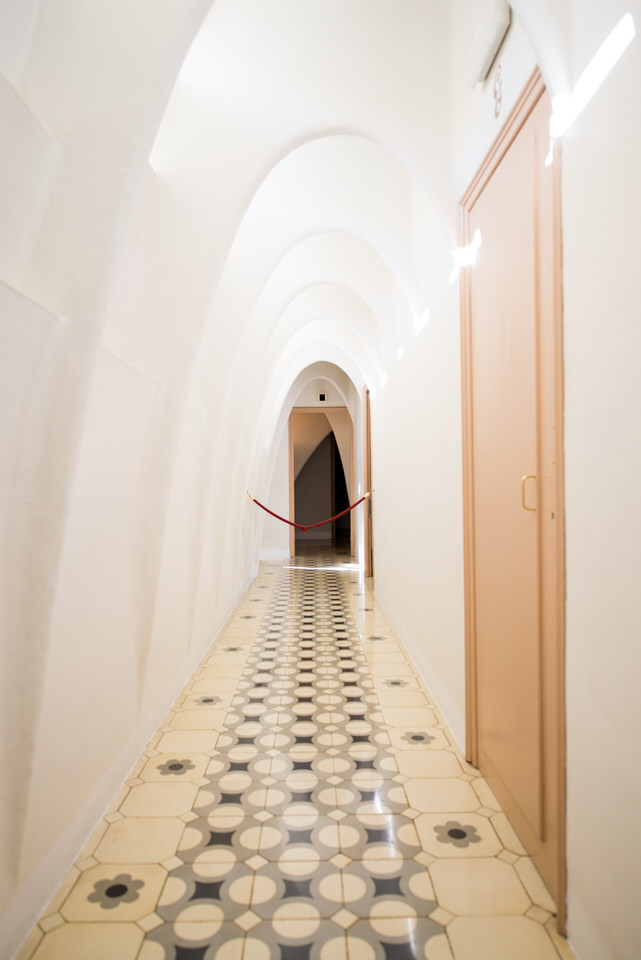 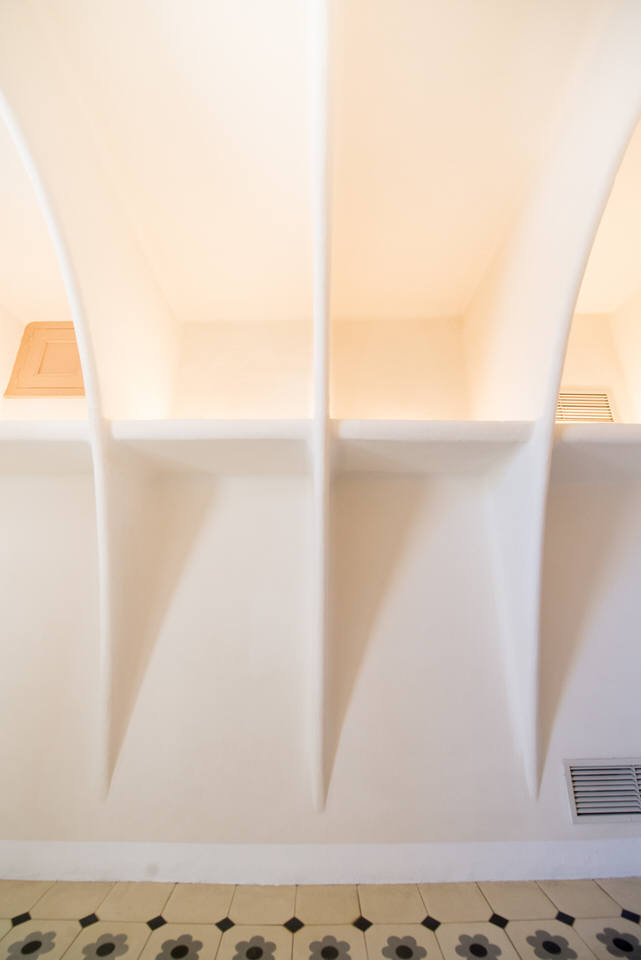 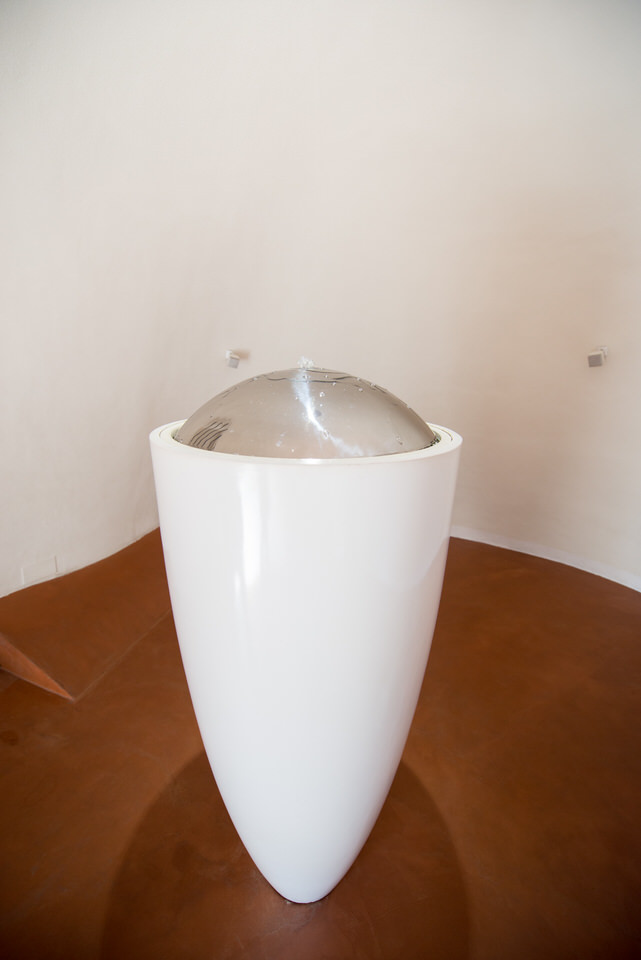 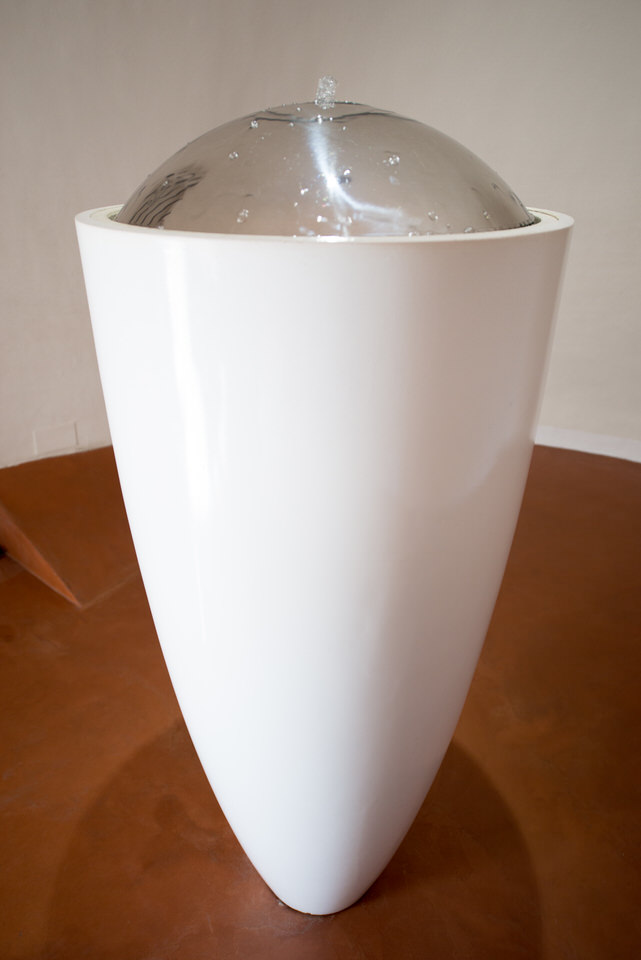 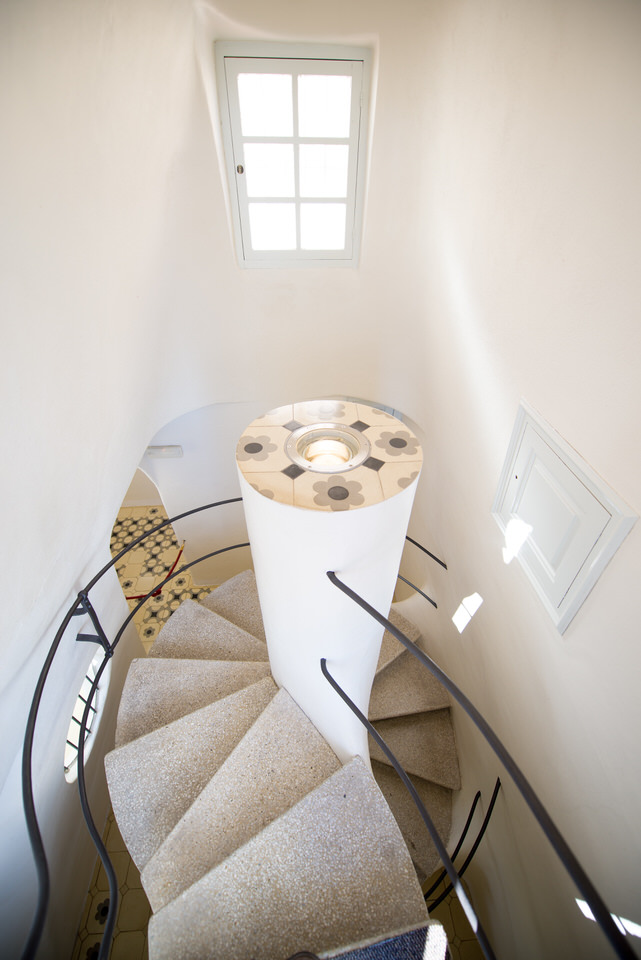 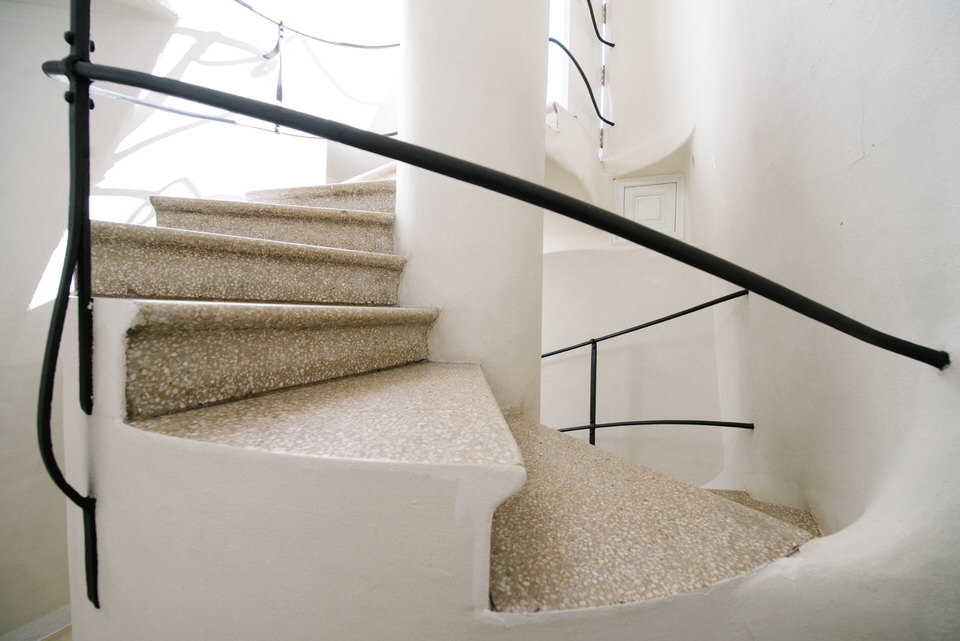 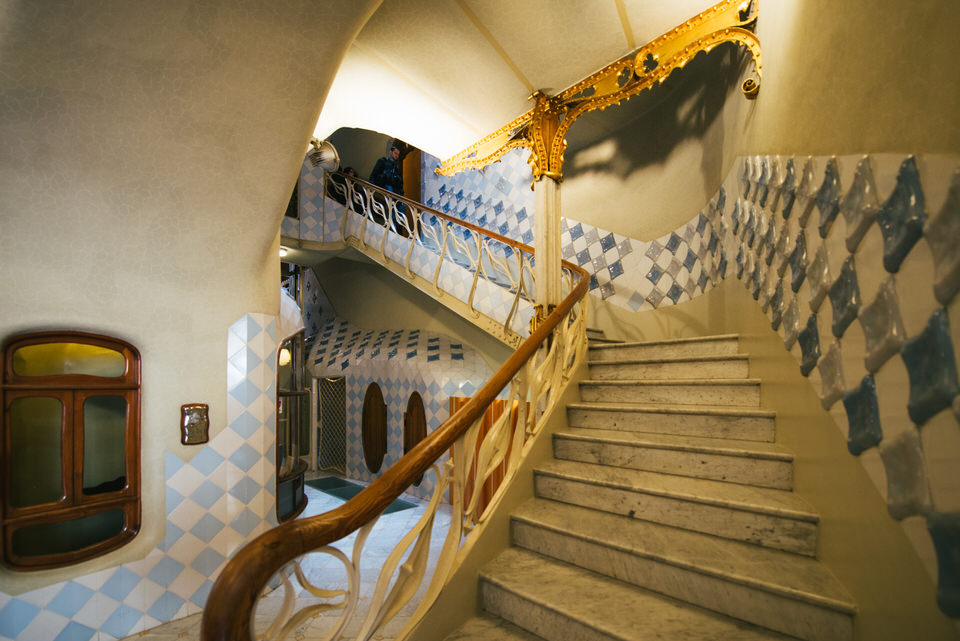 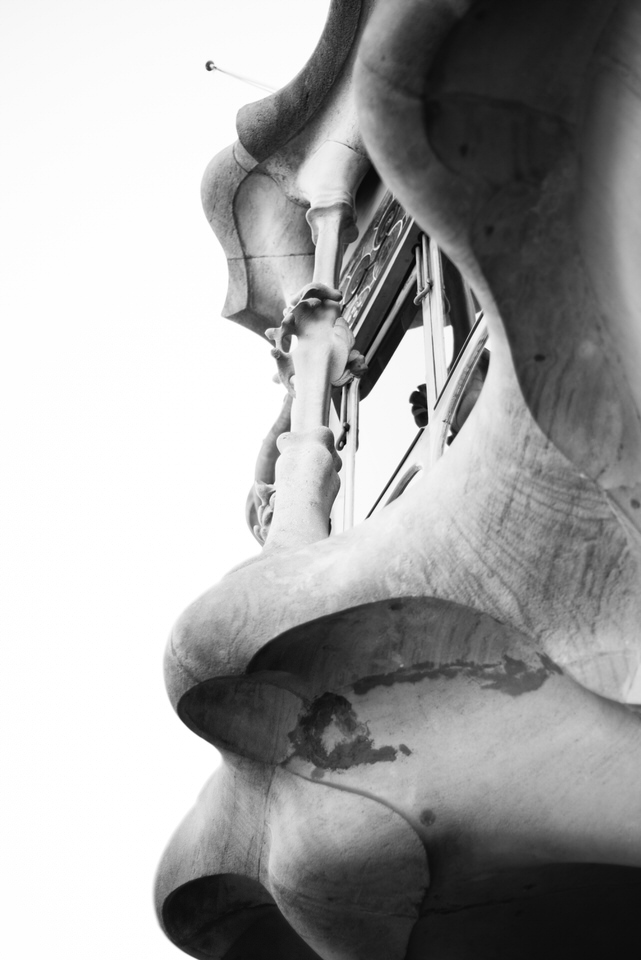 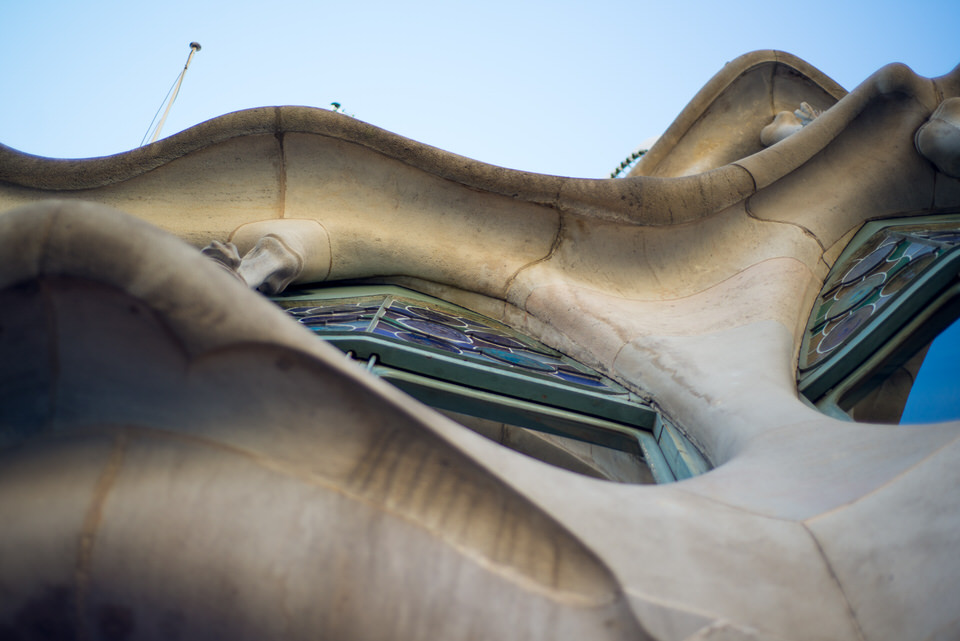 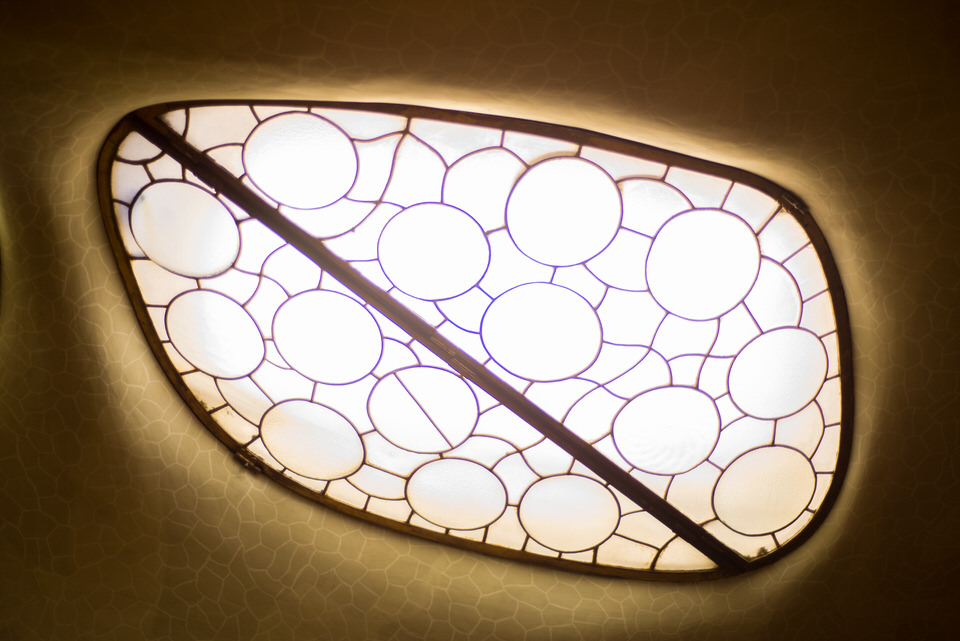 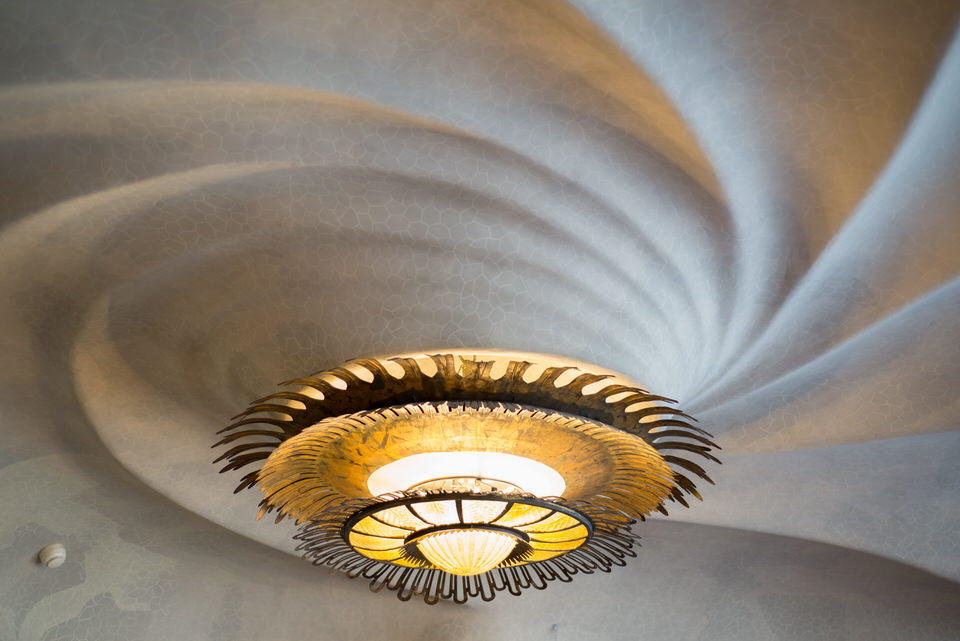 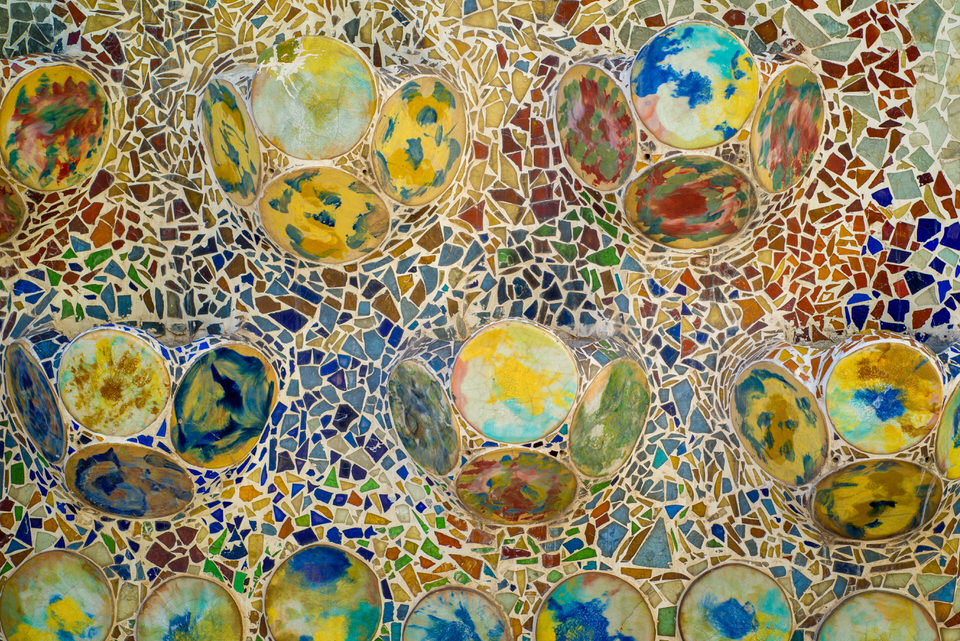 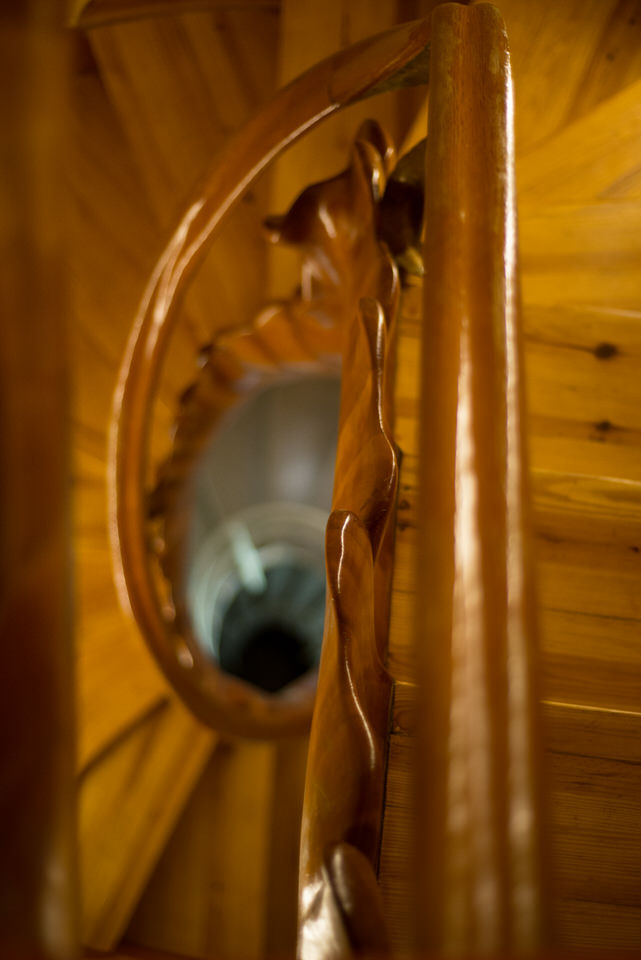 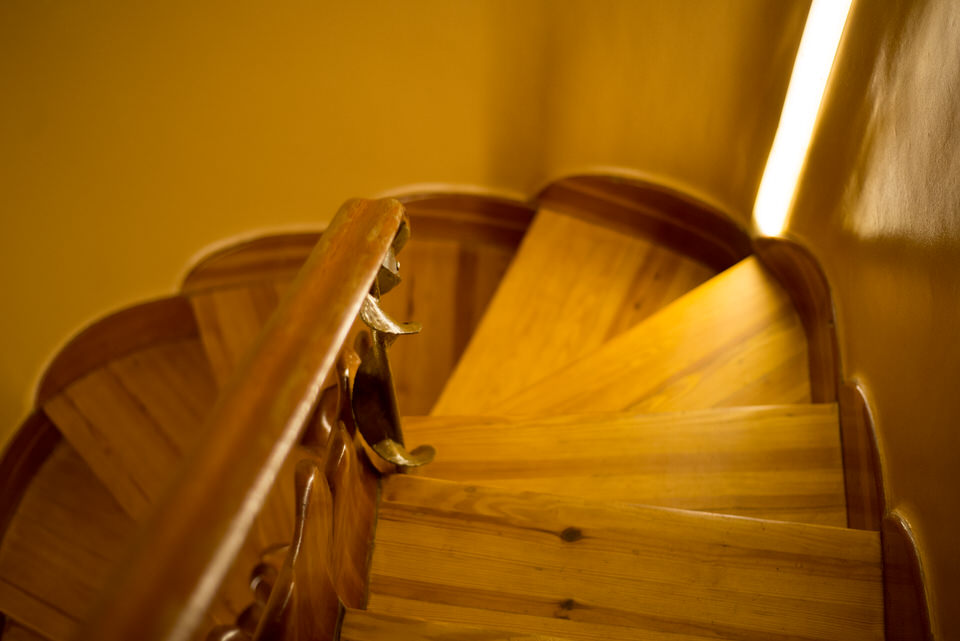 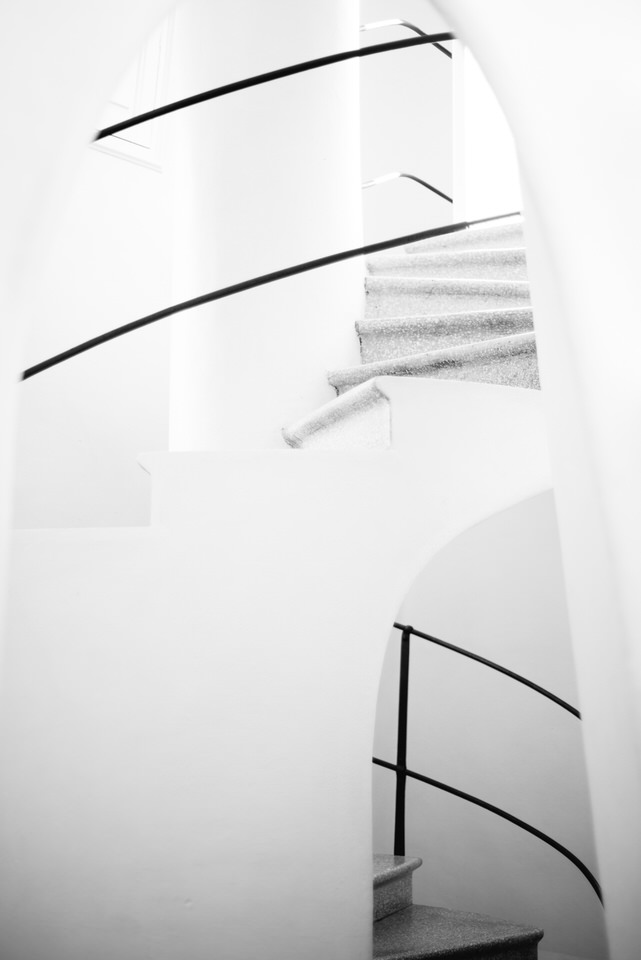 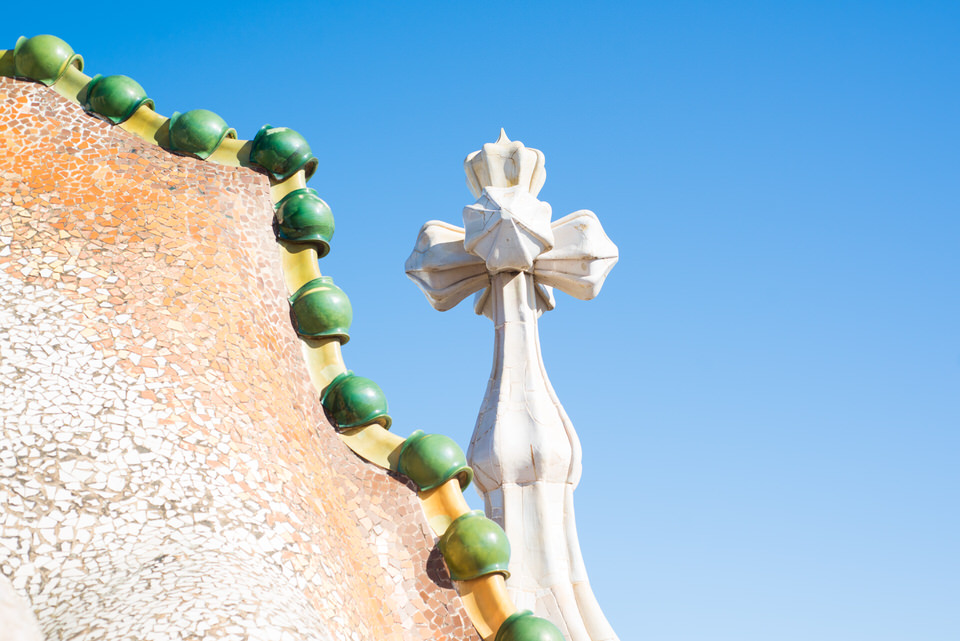 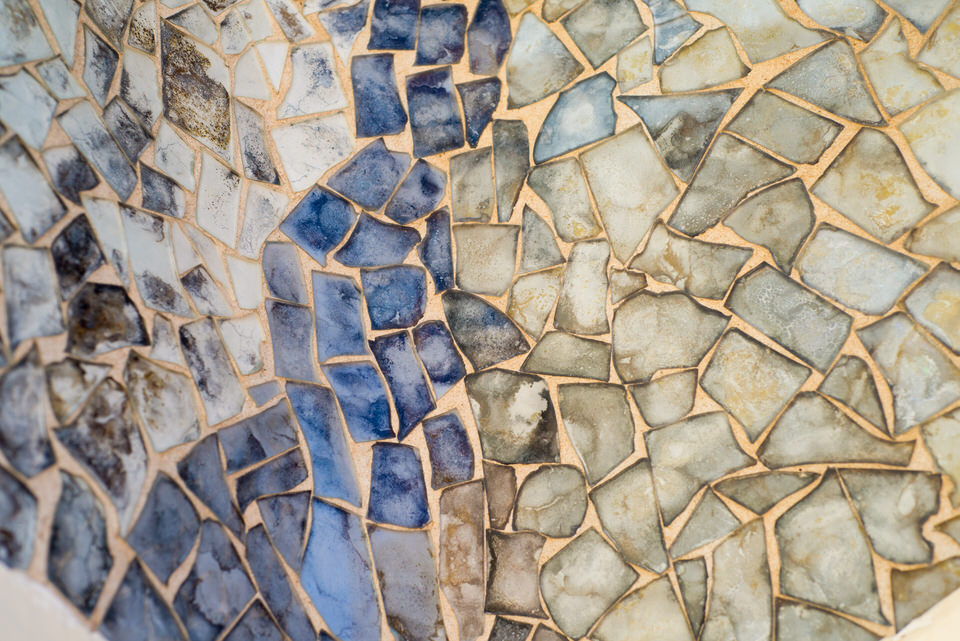 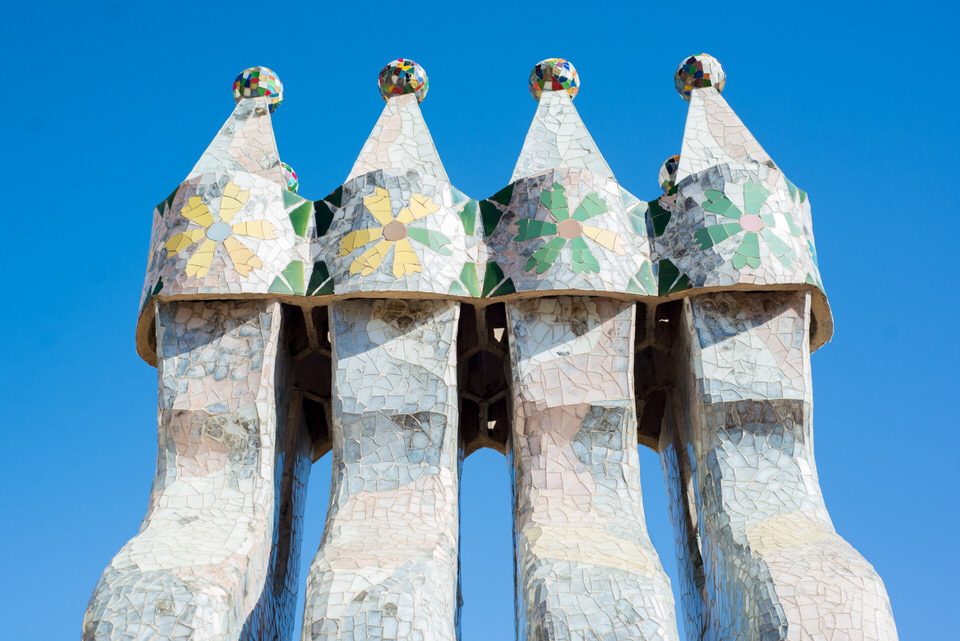 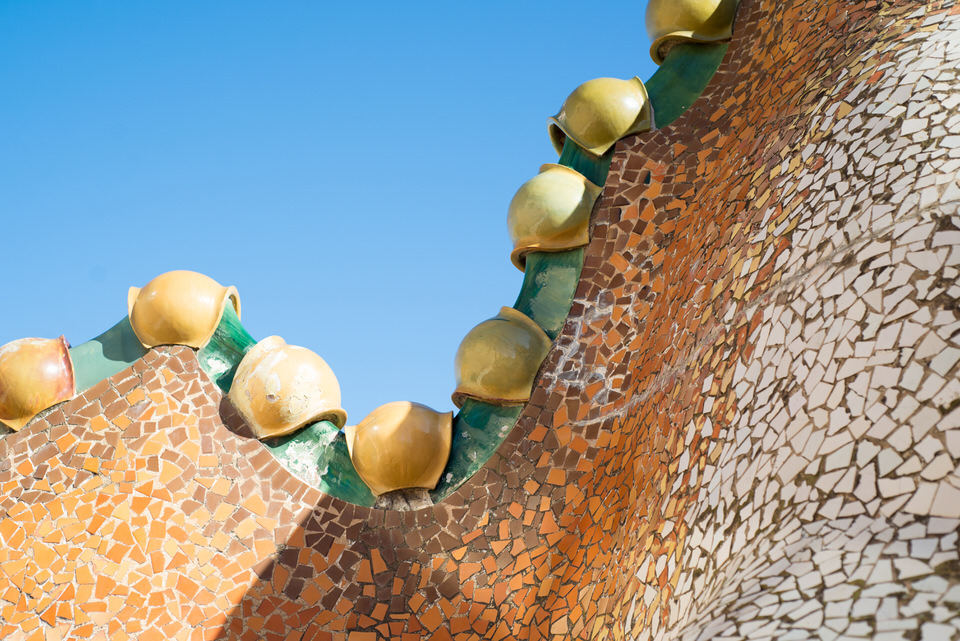 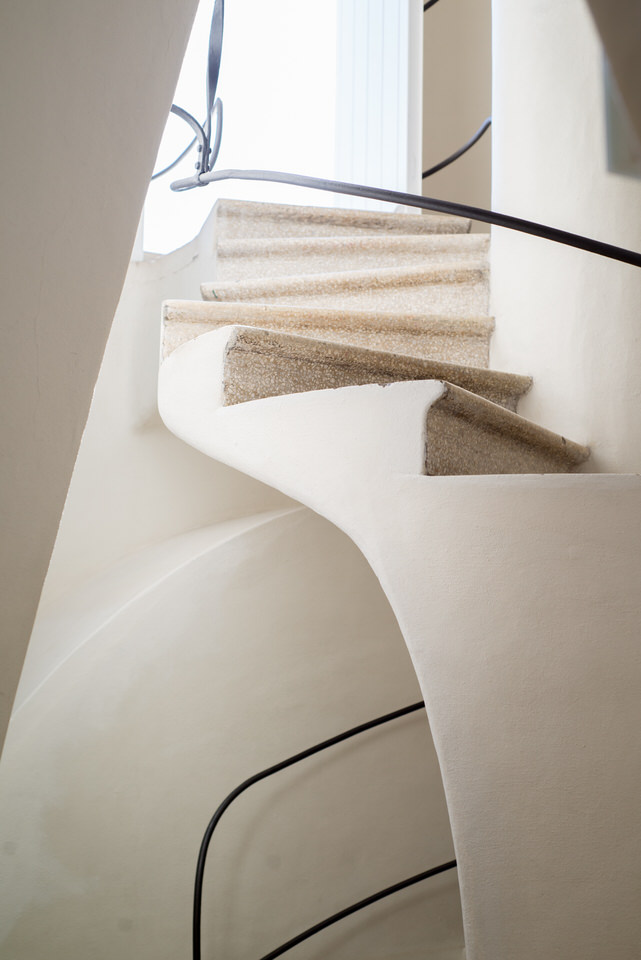 Casa Batlló is a building in the center of Barcelona. It was designed by Antoni Gaudí, and is considered one of his masterpieces. A remodel of a previously built house, it was redesigned in 1904 by Gaudí and has been refurbished several times after that. Gaudí’s assistants Domènec Sugrañes i Gras, Josep Canaleta and Joan Rubió also contributed to the renovation project. The local name for the building is Casa dels ossos (House of Bones), as it has a visceral, skeletal organic quality.