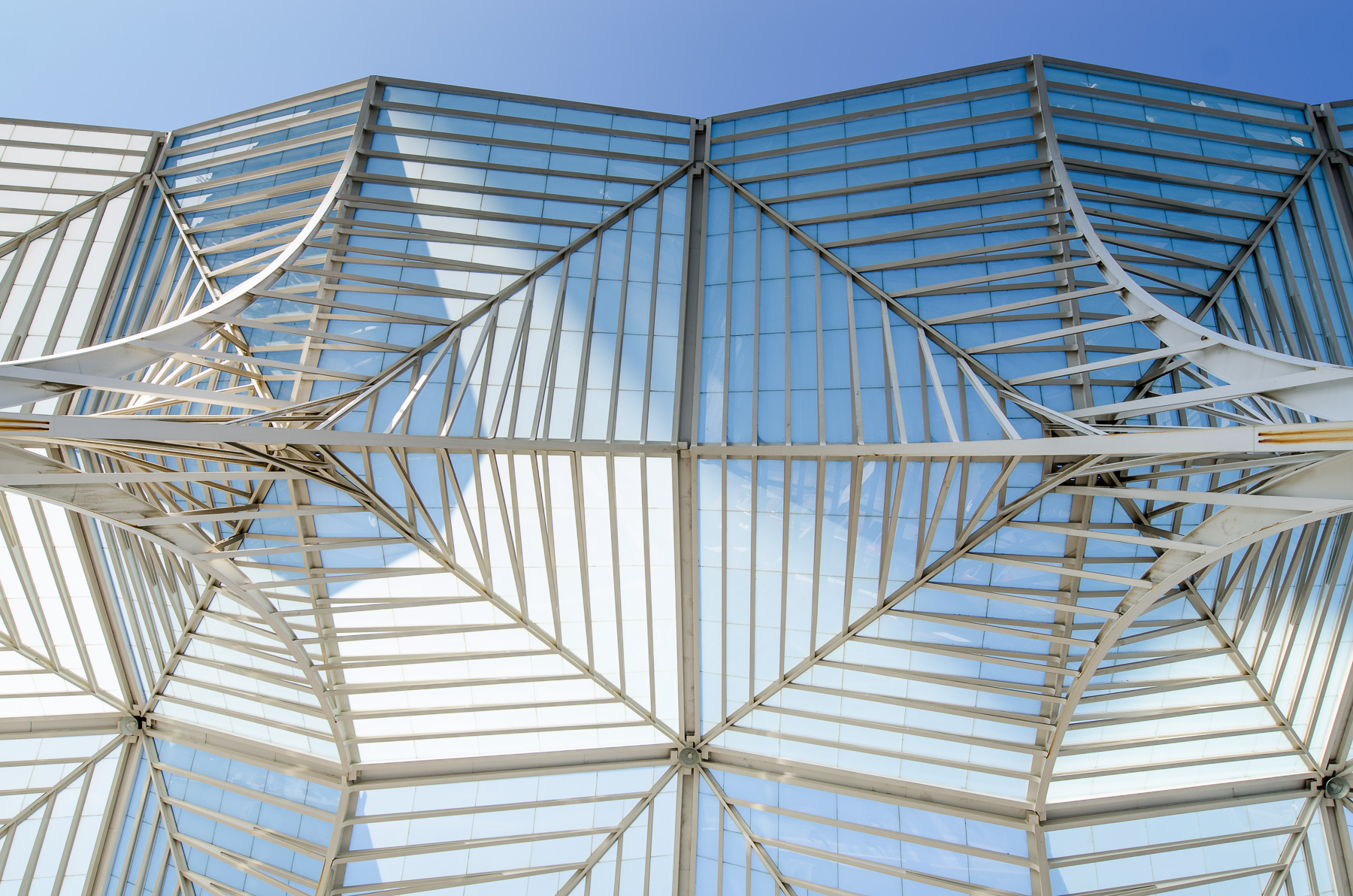 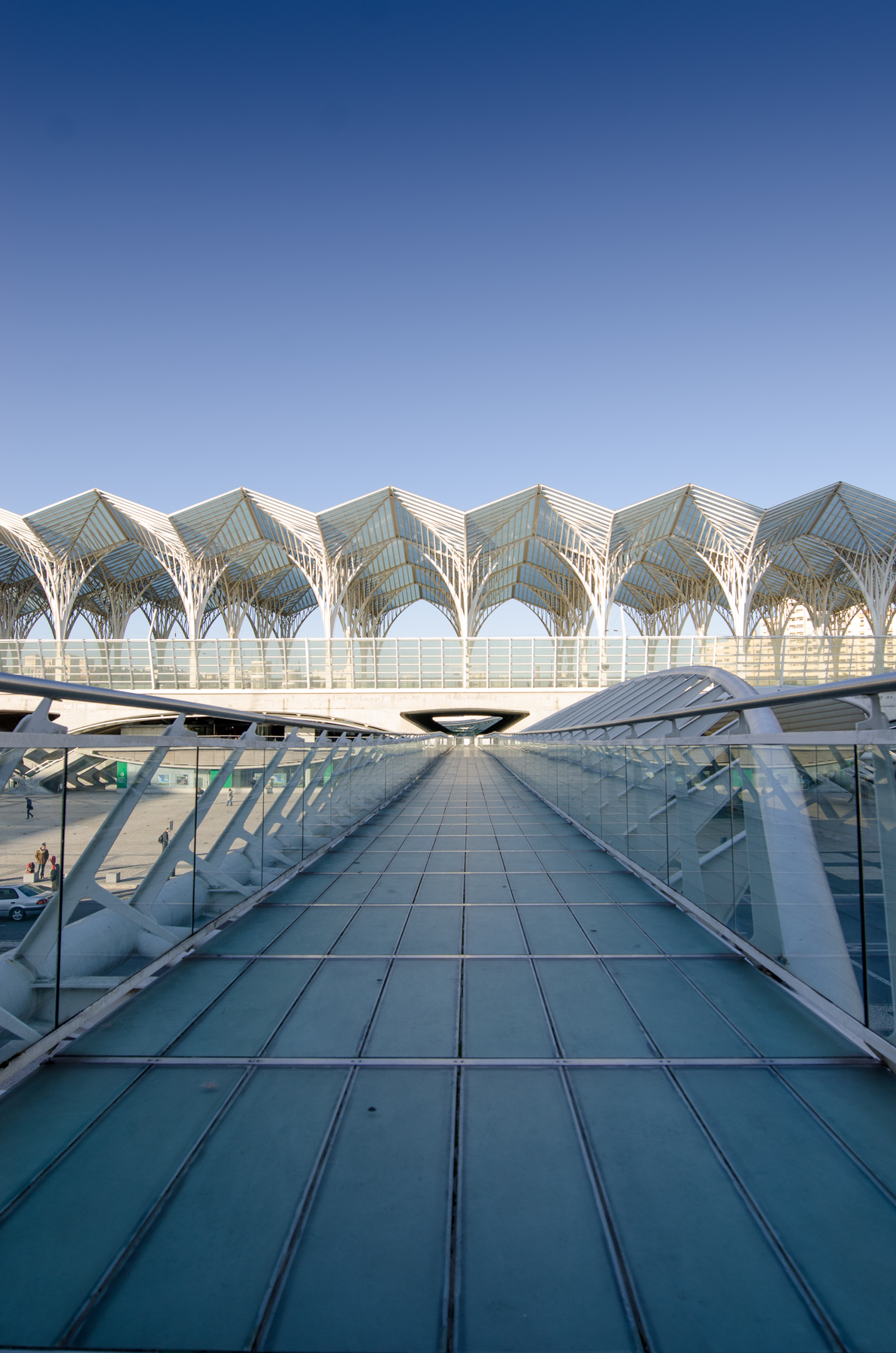 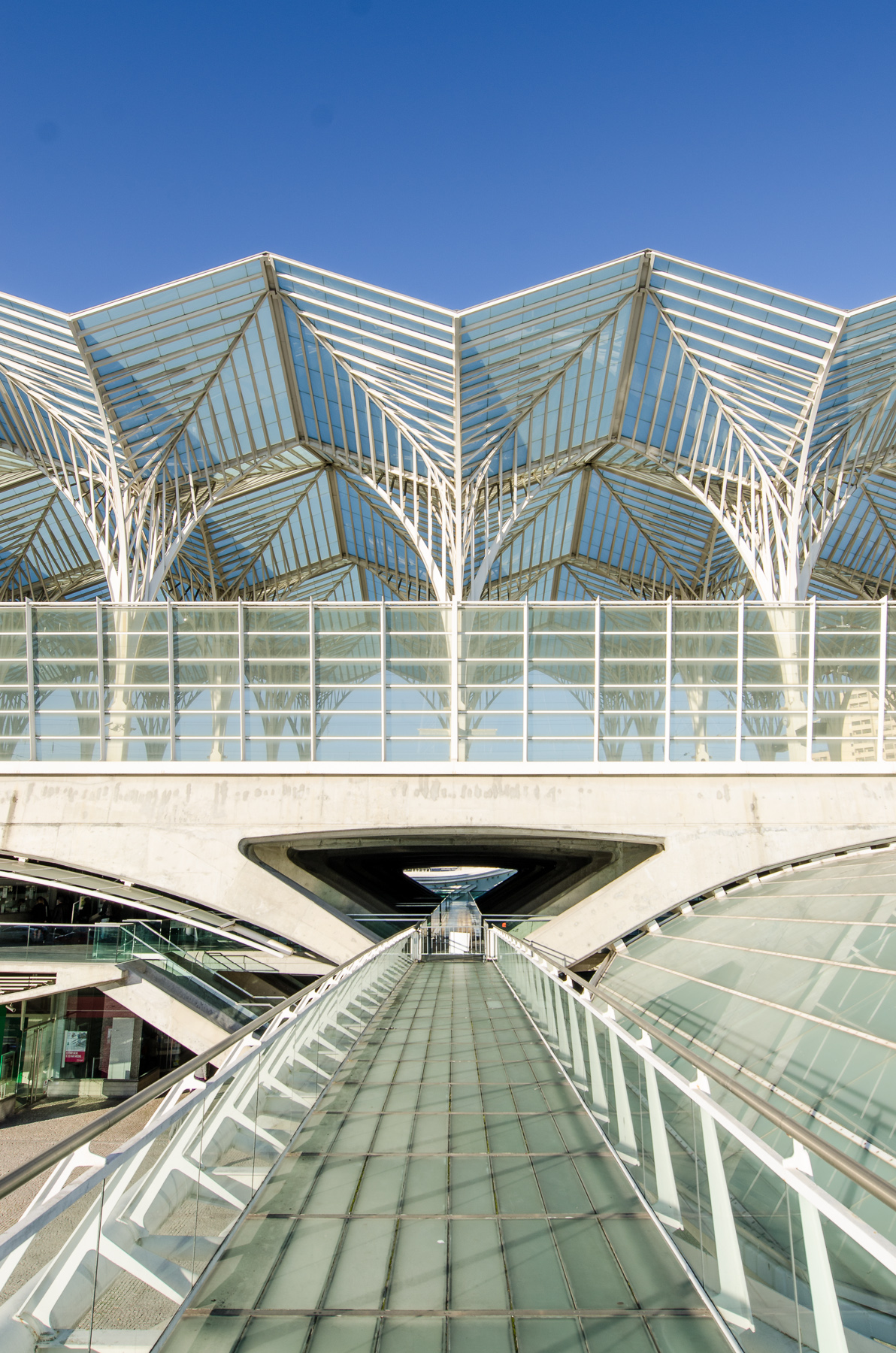 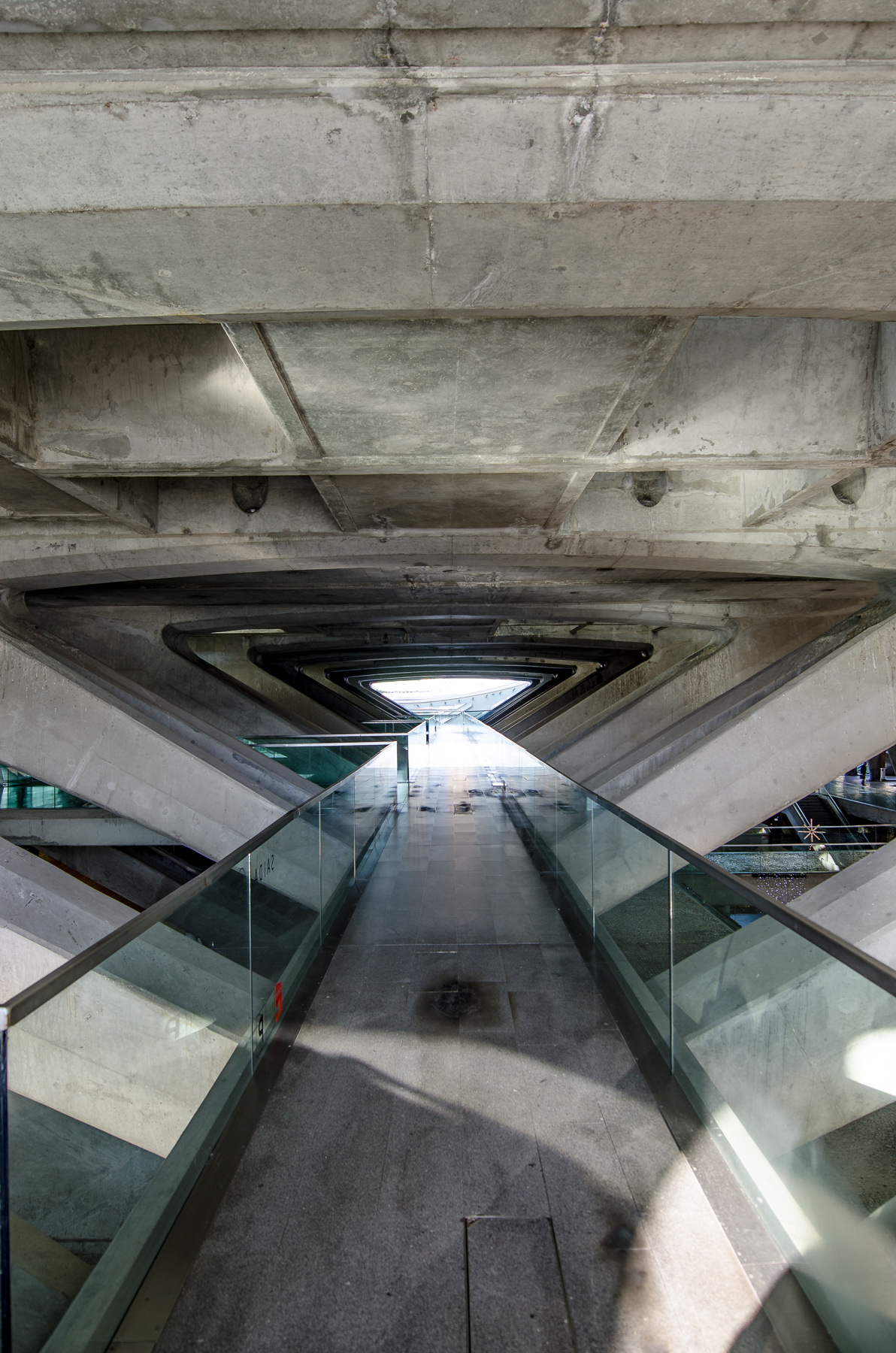 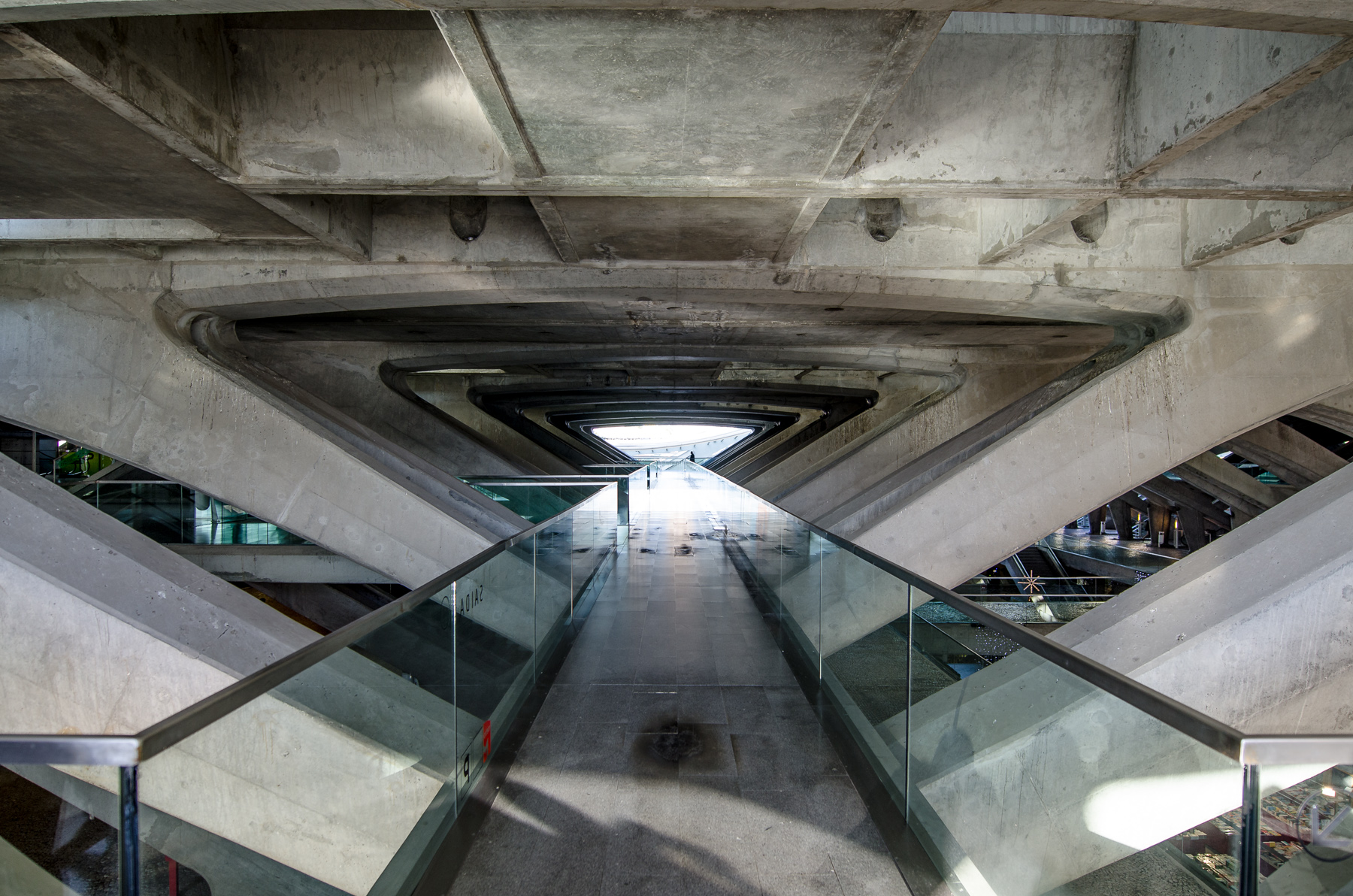 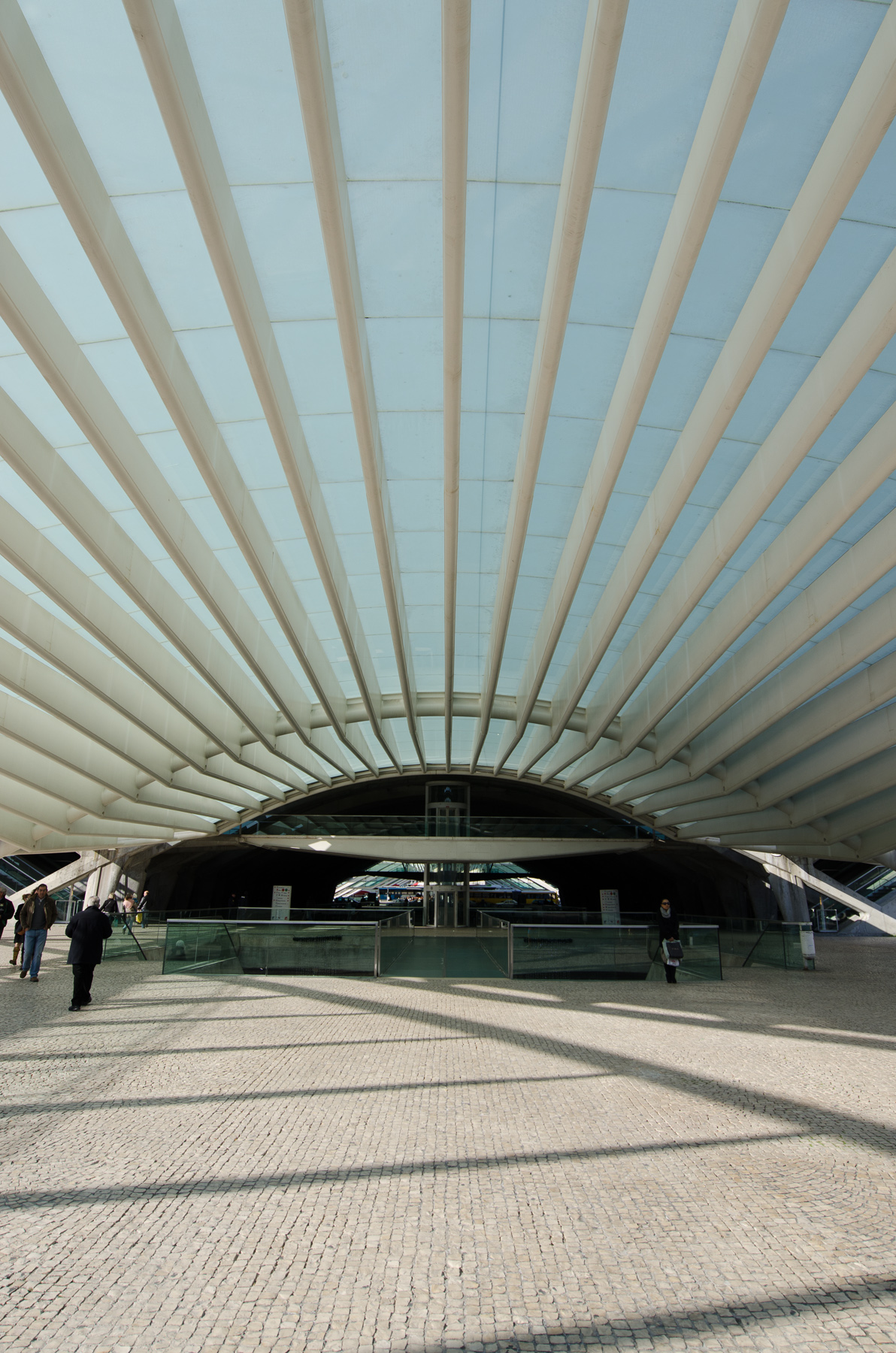 In 1994, the station was proposed as part of the modernization of the Linha do Norte, a modification to the rail line to facilitate the future development of an Oriente station. Located along Avenida D. João II, over Avenida de Berlim and Rua Conselheiro Mariano de Carvalho, the station was planned to occupy the lands once occupied by Apeadeiro dos Olivais, which was demolished in the 1990s in order to make way for the new station.

Bids for building the project on lands to be used for the 1998 exposition were solicited internationally. The concept was originally designed by Spanish architect Santiago Calatrava in 1995, and built by Necso.

The station was inaugurated on 19 May 1998, as part of the celebrations marking the opening of the Expo ’98 world’s fair. At the time of its opening it was considered the largest intermodal station in Portugal., winning the Brunel Award on 7 October 1998, in the category of large new construction projects. 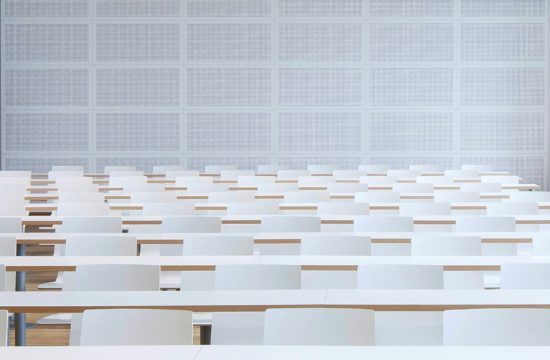 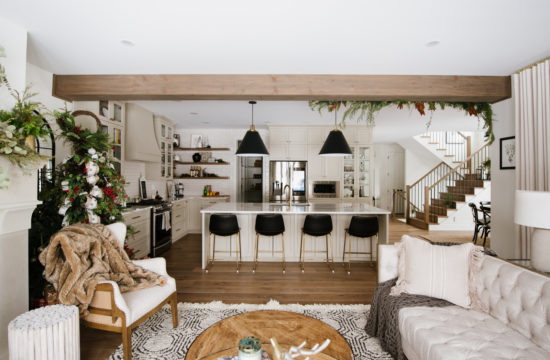 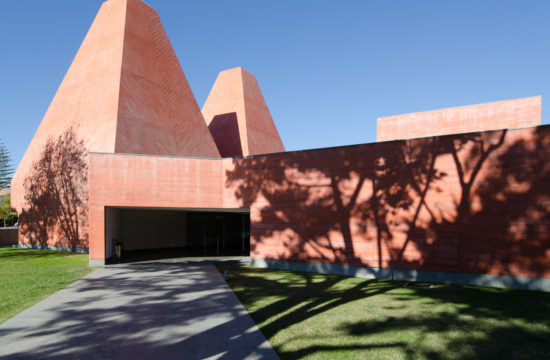